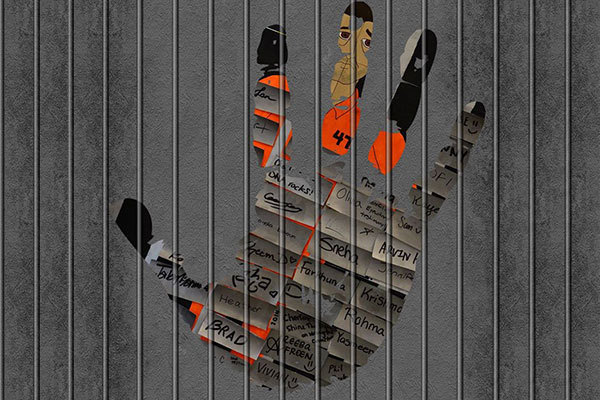 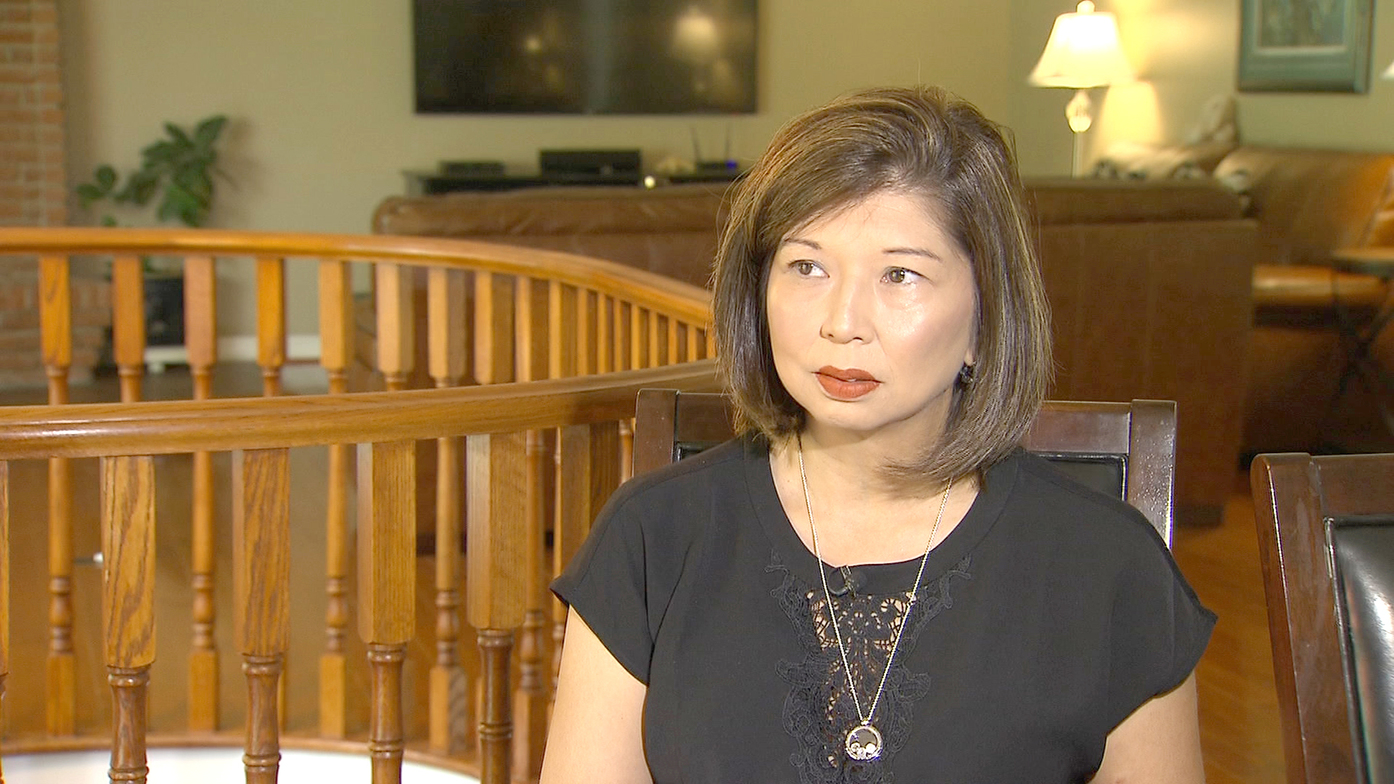 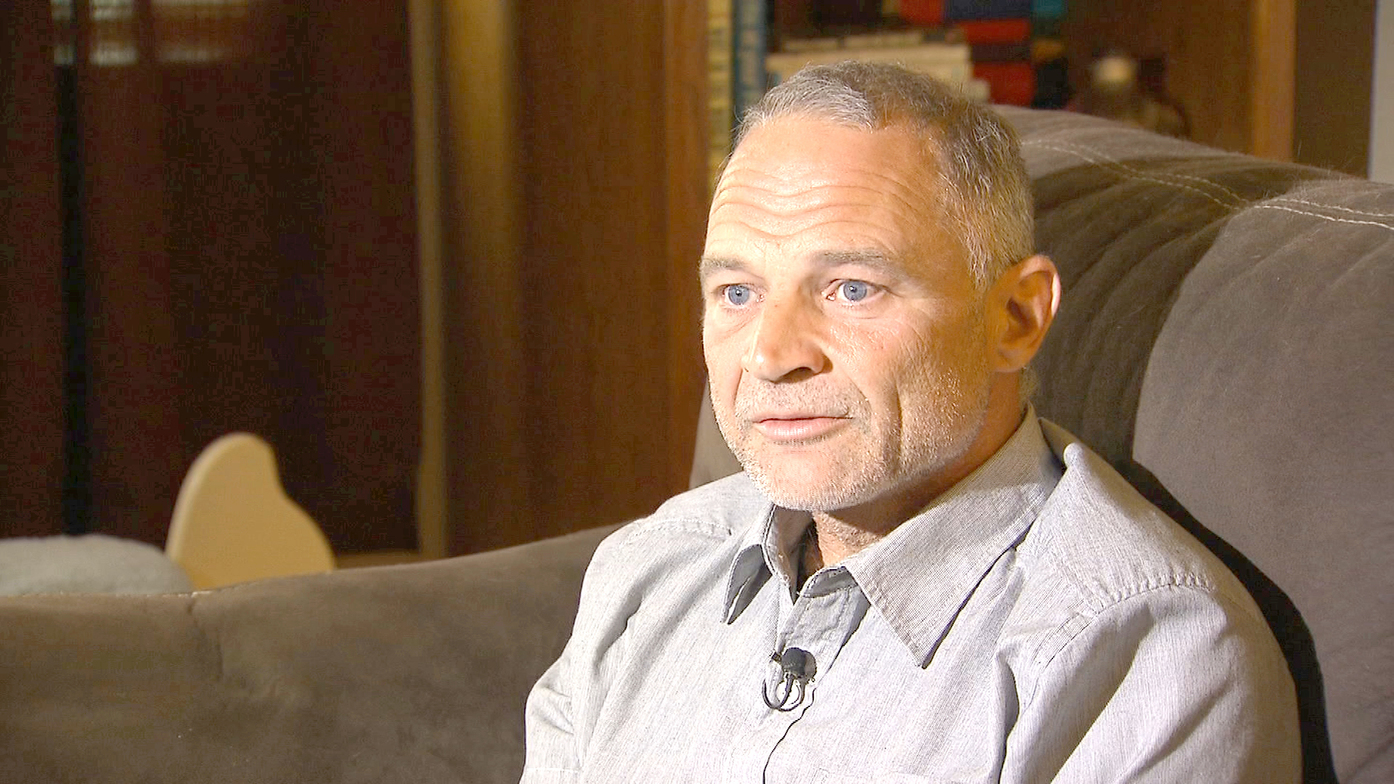 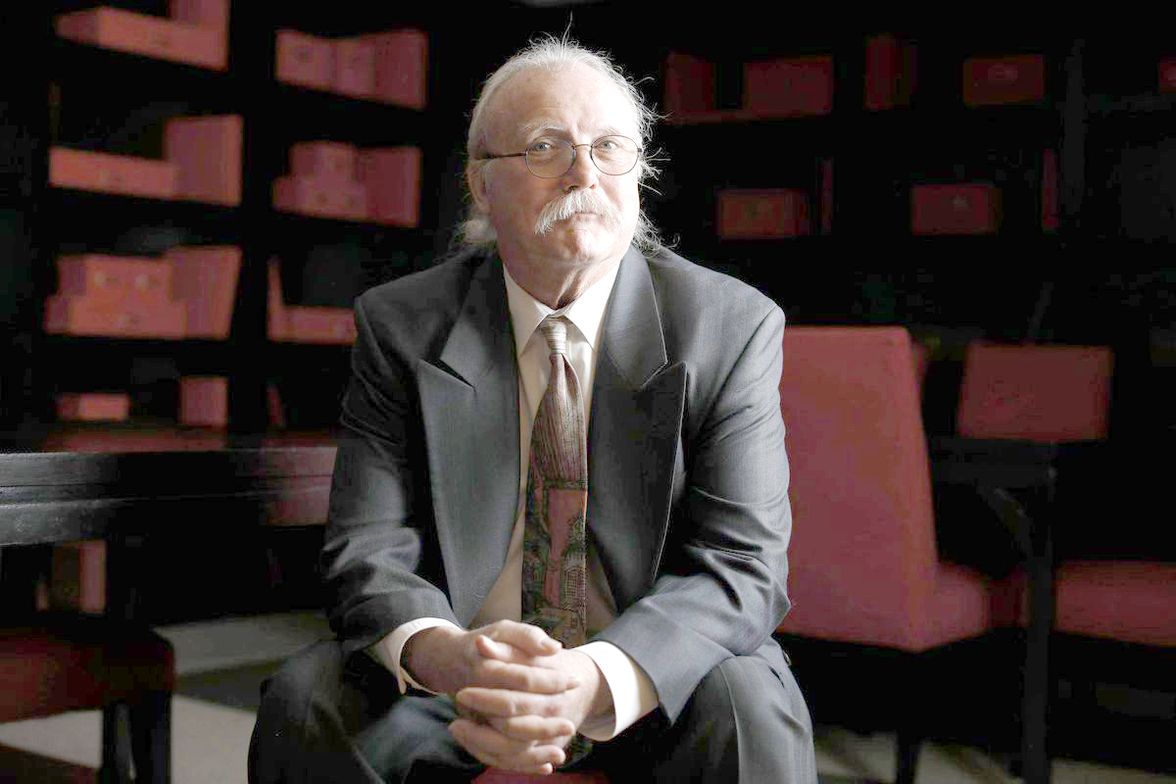 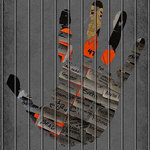 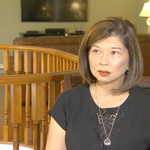 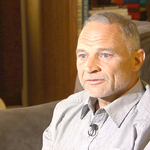 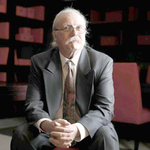 “You shall not bear false witness against your neighbour.”

For the past five years Kingston has joined communities across Canada and around the world in proclaiming October 2nd as Wrongful Conviction Day.

There will not be a lot of fanfare around this proclamation but none the less the acknowledgement of the miscarriages of justice that have been pervasive for generations is relevant and deserving to be brought to society’s social conscience in order to end this practice.

Media coverage is intense when something sensational happens but when it turns out to be untrue, that the convicted person has been exonerated, the announcement is short; media moves on to something else. I am reminded of a line from a Tragically Hip song “Wheat Kings”-“Besides, no one's interested in something you didn't do.” Why is that? Why not more publicity, more fanfare for those who have been freed? Why not shine a brighter light on what causes a miscarriage of justice? Why are there wrongful convictions in the first place?

The cost to the community is high—tax payers bear the brunt of the cost of investigations, court trials and incarceration. In addition, there is the cost of appeals, re-trials and compensation for the individual to restore his/her life following exoneration. And of course, the real guilty person remains at large in the community.

Historically, other than hearing about high profile cases such as Steven Truscott, David Milgard or Danny Marshall, discussion around wrongful convictions has remained generally quiet in the media. Thankfully it is coming to the forefront and into people’s conscience through movies and books (Just Mercy), docuseries (Central Park Five) and the Innocence Files on Netflix.

Since 2015, St. James’, Kingston has raised awareness about wrongful convictions through information sharing on social media, newsletters, advertisements about the workshops and by inviting guest speakers to share their stories.

Jamie Nelson, Maria Shepherd and Rick Sauve brought a family member with them who shared how their lives had been impacted because of their loved one’s incarceration—children being placed into foster care, spouses’ employment opportunities denied and ostracization in the community and schools.

The emotional and financial impact on victims is immense. When a sentence has been pronounced, victims feel a sense of relief—finally “justice has been served.” But when a conviction is overturned and the charged person is found to be innocent and the real perpetrator is still roaming around somewhere, the victim's world is shattered. The realization that this is not over, can be overwhelming and traumatizing.

Sometimes the victim has incorrectly identified the “offender.” Knowing that he/she has sent an innocent person to prison is a tremendous emotional burden to bear. A restorative justice intervention has been found helpful allowing both parties to explain why and how this happened, providing an opportunity to give and receive forgiveness.

While this is not a “heart-warming” article, I think it is important to be aware of how easily miscarriages of justice can happen to anyone.

Let us remember those who have been wrongfully convicted and who sit in the darkened world of prisons as if we were one of them. Then let us help them to maintain their dignity, as they work towards proving their innocence.

The Rev. Canon Sharon Dunlop currently serves as a full-time prison chaplain at Collins Bay Minimum Institution and is a Deacon at St. James Anglican Church in Kingston, Ontario. Her ministry focus is on Corrections, Restorative Justice and Victims. Sharon represented the Anglican Church of Canada on the national board of The Church Council of Justice and Corrections, serving as President for two years. She is also a supporting member of Innocence Canada, advocating on behalf of the wrongly convicted.

This article has been re-published with permission from Dialogue, the newspaper of the Anglican Diocese of Ontario. It was originally published on pages 1 and 5 of the Fall 2020 issue.